The program, financed by Alca Nouvelle-Aquitaine and the Lot-et-Garonne Department, takes the form of workshops adapted to the participating projects’ stage.

> Accompanying projects closely connected to the Nouvelle-Aquitaine Region in France, and supporting their feasibility, and international potential in a tailor-made way.

> Supporting the whole sector in an integrated manner and accompanying 4 projects at scriptwriting stage (the Development Lab) and 2 projects in editing phase (the First Cut Lab).

The Development Lab selected 4 projects, which will have the chance to attend two residential workshops, each lasting four full working days.

Full Circle Lab Nouvelle-Aquitaine was open to teams of scriptwriter and producer. Both of them will attend the workshops.

The first workshop takes place in La Maison Forte in Monbalen, in August 25th-29th 2021, and will offer analysis of the treatment together with main rewriting axes, consultancy on coproduction plan and markets and festivals strategy.

The second workshop takes place in the TAP – Théâtre Auditorium Poitiers in November 22nd-26th 2021, and will offer analysis of the script and consultancy on distribution.

The exact dates of the workshop are chosen in agreement with the selected teams to best answer the needs of their films. The workshop takes place during the period from the 1. August to 30. November 2021.
Each film is accompanied by First Cut Lab for a period of roughly 6 weeks, even though the core of the Lab takes place over two consecutive days.

Synopsis: In the besieged fast-food restaurant of a suburban mall, two mysterious killers – The Mascot and the Security Guard – eliminates employees and customers one by one. But in our globalized world, greed and individualism are more likely linked to this massacre than the killers themselves.

The Thirty-Seventh Kilometre
by Sasha Stelchenko

Synopsis: Sonya (17) lives with her father Nikolay (52), a retired army officer, in a closed military town lost in the Belarusian woods. After passing her final school exams, Sonya took a summer job as an orderly at the local military hospital. Though Nikolay rather expects her to get more involved with their small grocery shop, Sonya tries to combine both. Once, she encounters a young conscript soldier who wants to desert because of constant bullying. When Sonya fails to help him, she gets frustrated over his disappearance and decides to discover the truth about her town and its rules. 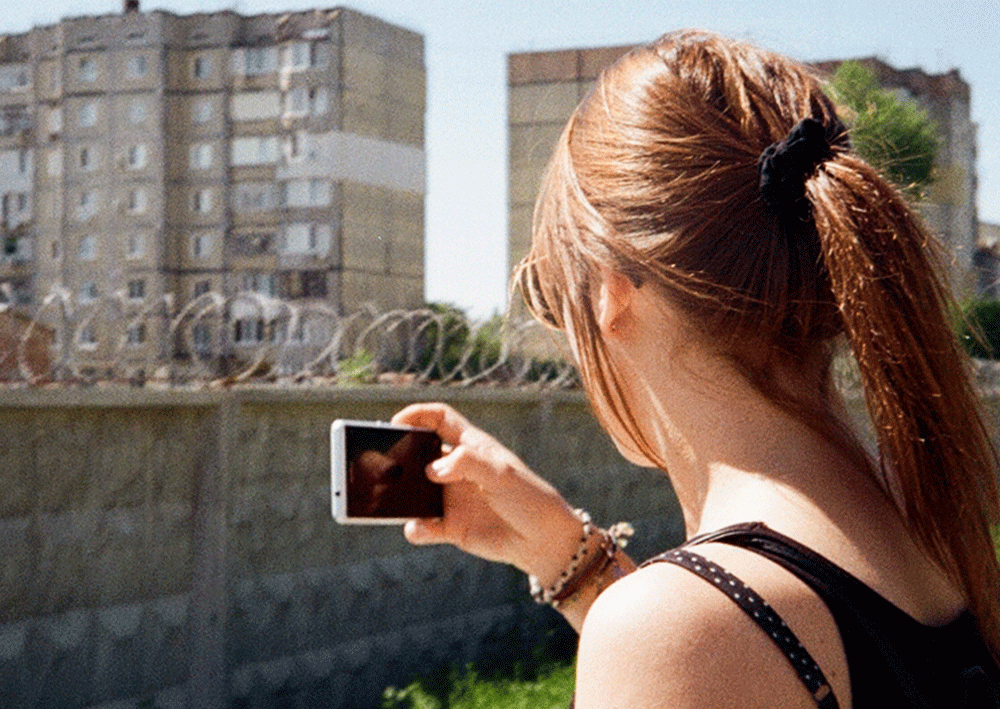 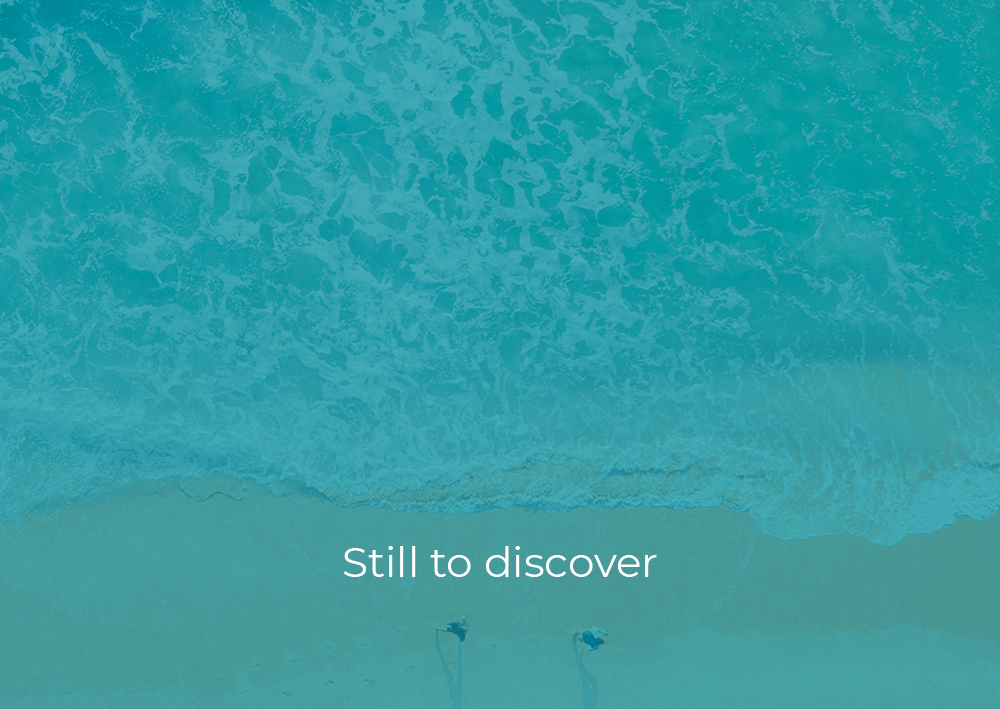 The Last Journey of Suzanne, Jawed & Khadija
by Jonathan Koulavsky

Synopsis: Suzanne, a nearly 60-year-old Frenchwoman, settles in rural southern Morocco as much in search of solitude and freedom as to escape the difficult relationship she has with her five children. There, she employs Jawed, a 25 years old farm hand, with whom she quickly bonds sentimentally. Khadija, Jawed’s wife, sees their relationship as an opportunity to take herself out of her condition. An ambiguous triangle soon unites these three characters. 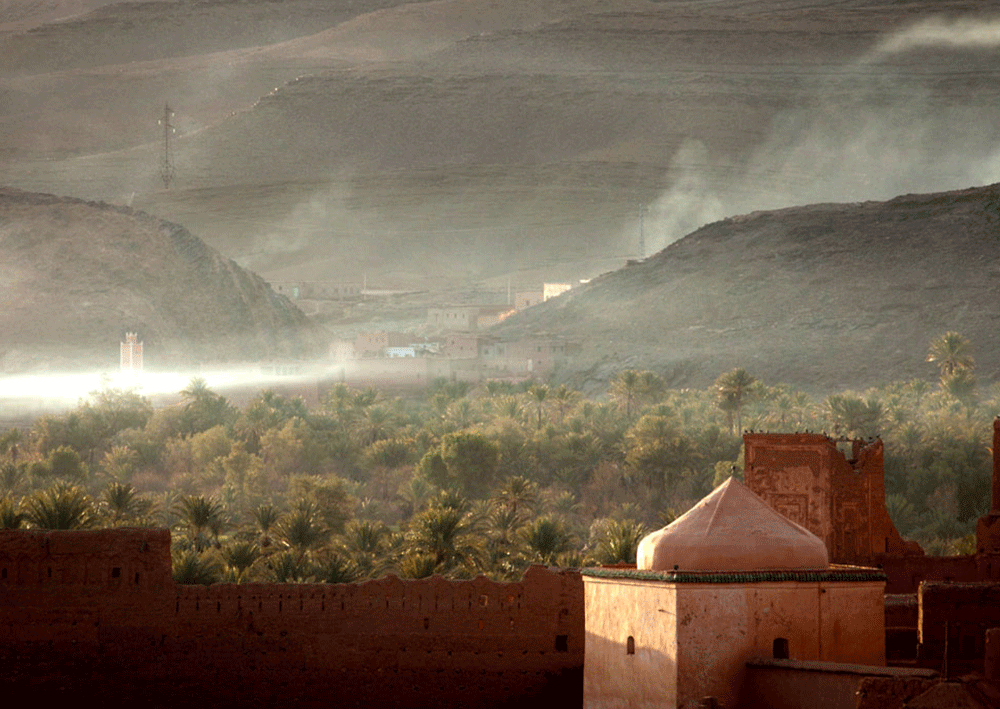 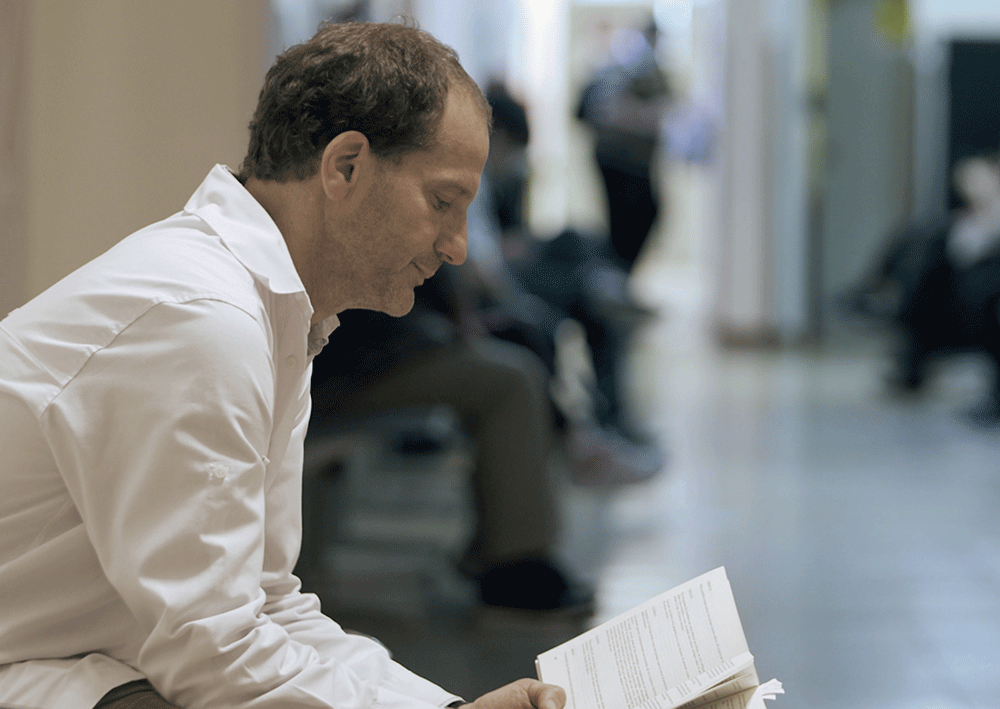 Synopsis: At Hospital Italiano in Buenos Aires, Dr. Esteban Rubinstein approaches general medicine from an extra-moral perspective. Inspired by the philosophical works of Friedrich Nietzsche, he creates a space for reflection with his patients on the body, health and illness. Together, they seek to set aside certain pre-established values in medicine such as normal, natural, good and evil.

Our ceremonies
by Simon Rieth

Synopsis: Royan, 2011. As summer stretches out its scorching days, two young brothers, Tony and Noé, play the game of death and chance… until the accident that will change their lives forever. Ten years later, they return to Royan and cross paths with Cassandre, their childhood sweetheart. But the brothers have been hiding a secret all this time… 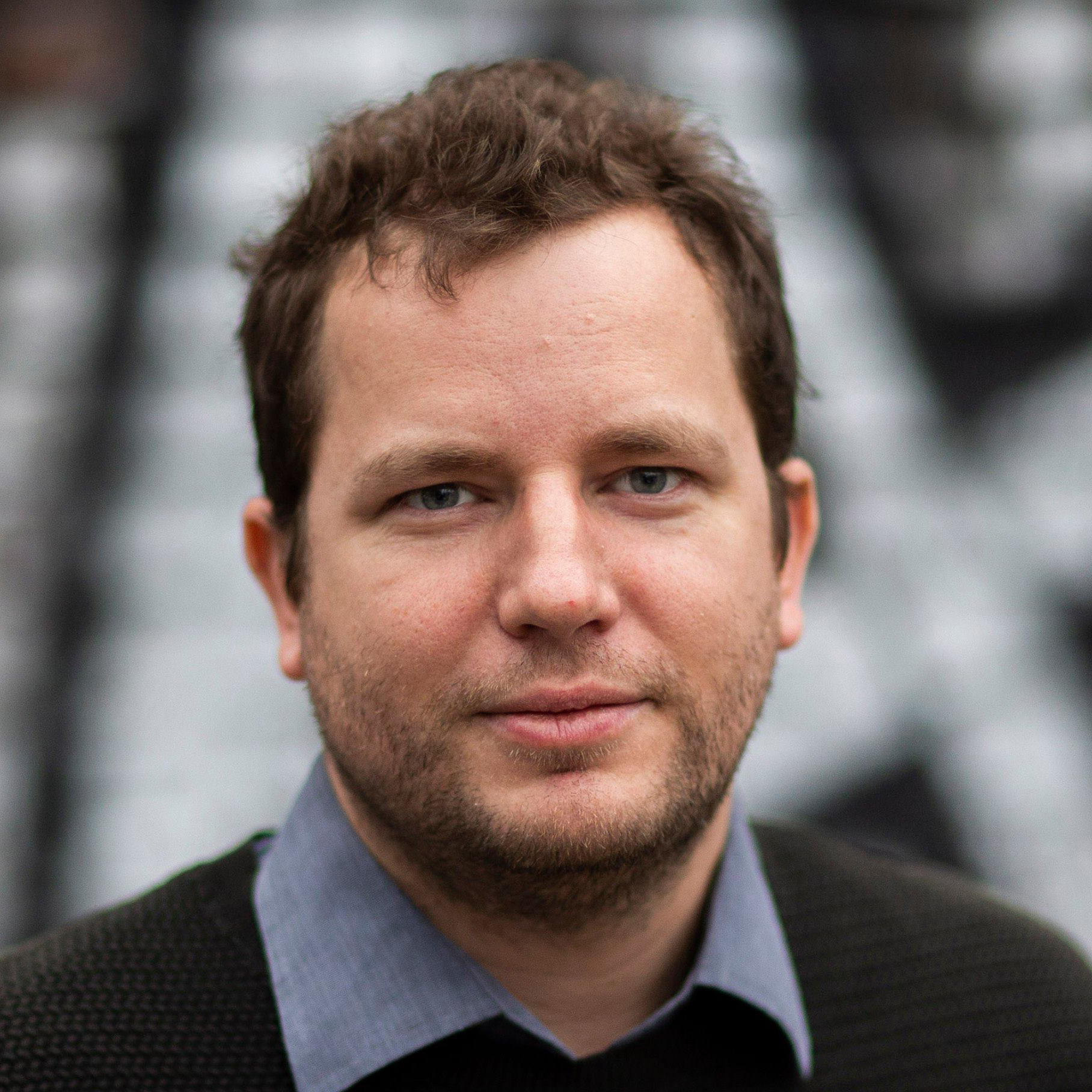 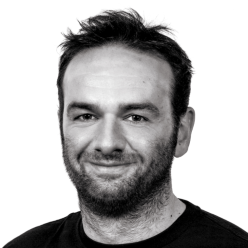 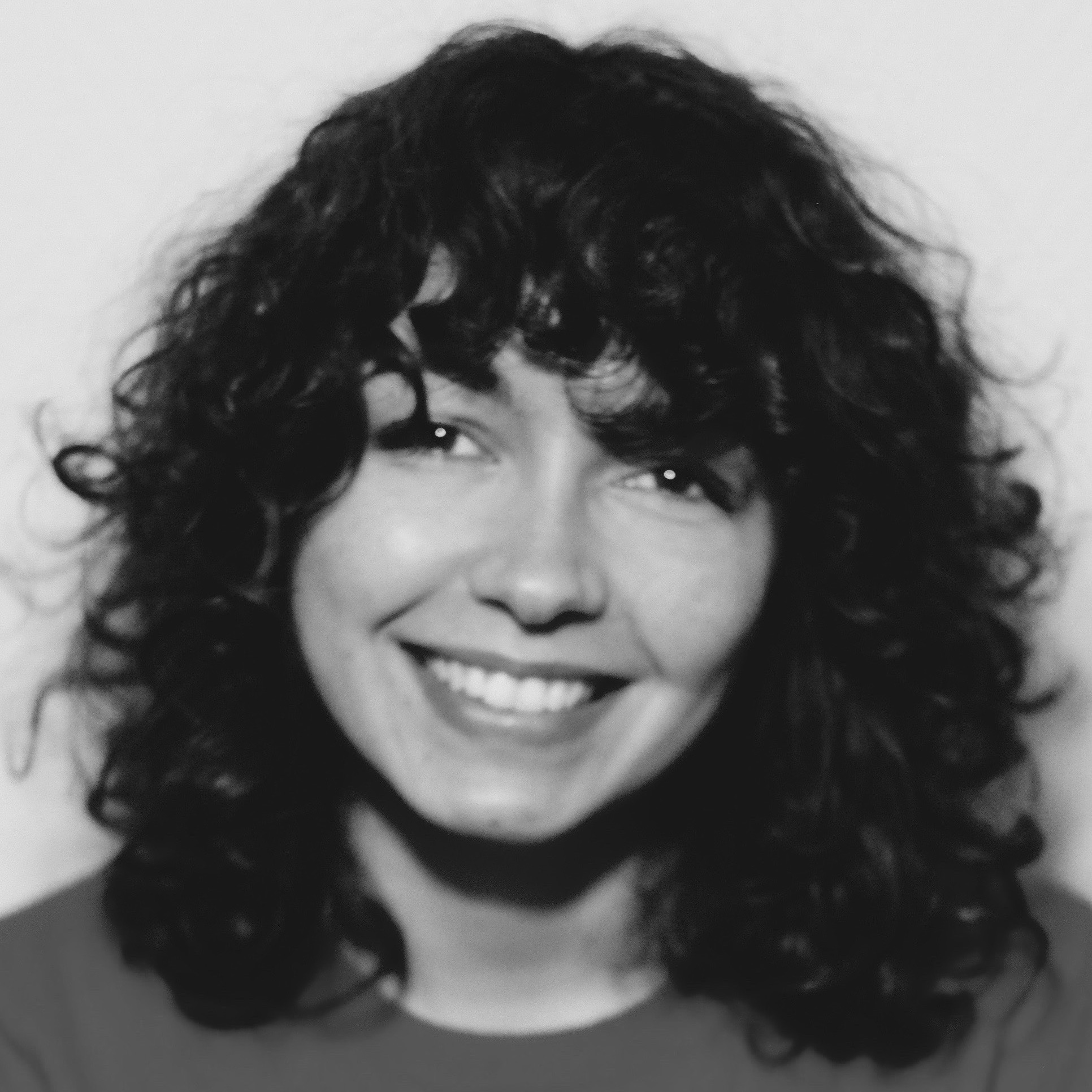 Co-Head of the program

Initiated by the Nisi Masa network in 2007, ESP is an annual program which aims at supporting young European talents in the development of their short films, and fostering coproduction and collaboration between industry professionals in Europe.

Additionally, Julie collaborates with the Festival du Nouveau Cinéma in Montreal as member of the short film selection committee and with the FIDLab, the workspace for film projects of the FID Marseille, as Industry Coordinator. 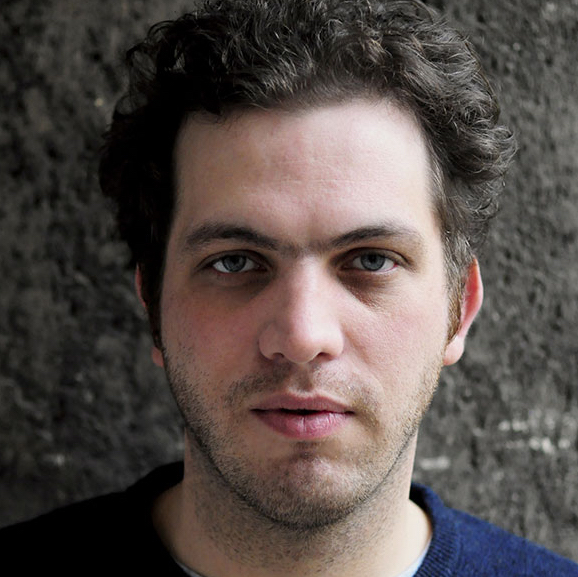 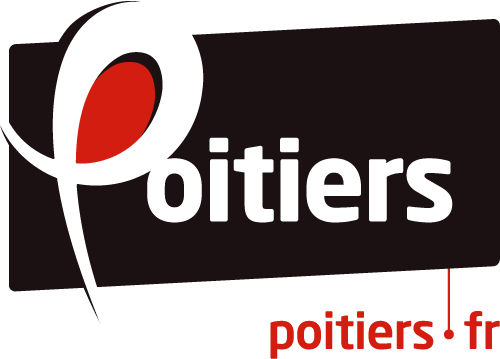 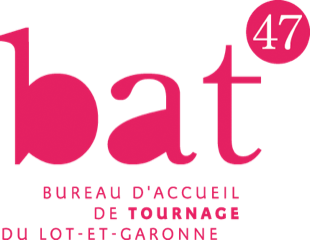 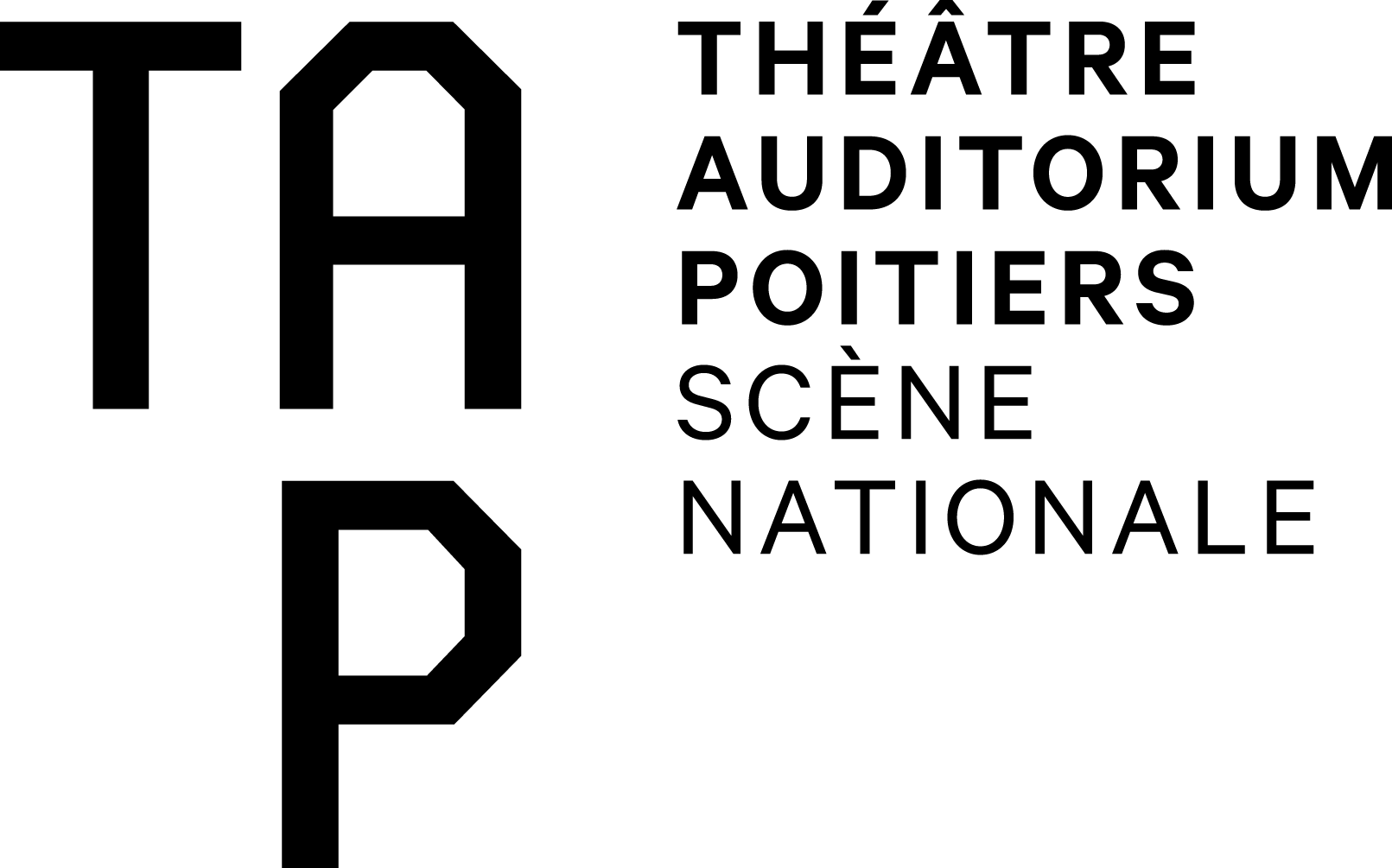 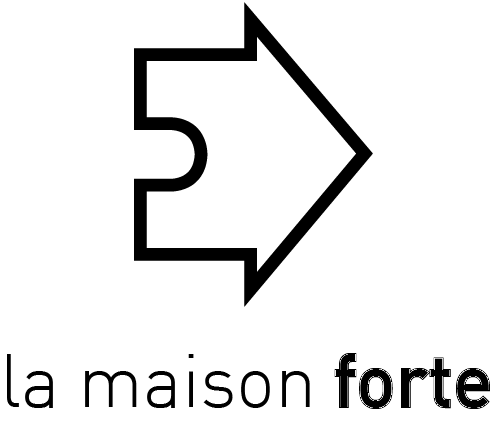