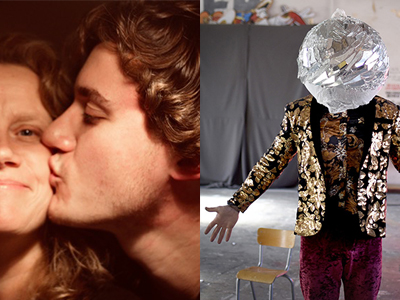 The Pop Up Film Residency intends to bring the best of what artistic residencies offer, together with a truly individualized mentorship program. As a concept that can hatch out anywhere, the program is now expanded across 9 different countries.

The Berlin based team of MASCHA will be guided by the German producer Katja Adomeit, who launched the very first Pop Up Film Residency in Denmark in co-operation with the Full Circle Lab Upper Rhine training program. The team composed of John Kolya Reichart (director), Carl Gerber (scriptwriter) and Julia Wagner (producer) will work on the development of their sophomore film.

The French director and scriptwriter Aline Fischer is currently working on her second feature film THE ENTERTAINERS in the context of The Wild Card program. This special Residency offer enables a promising filmmaker start writing her/his new film project at the Pop Up Film Residency in Bratislava.

More information about the Pop Up Residencies can be found here!