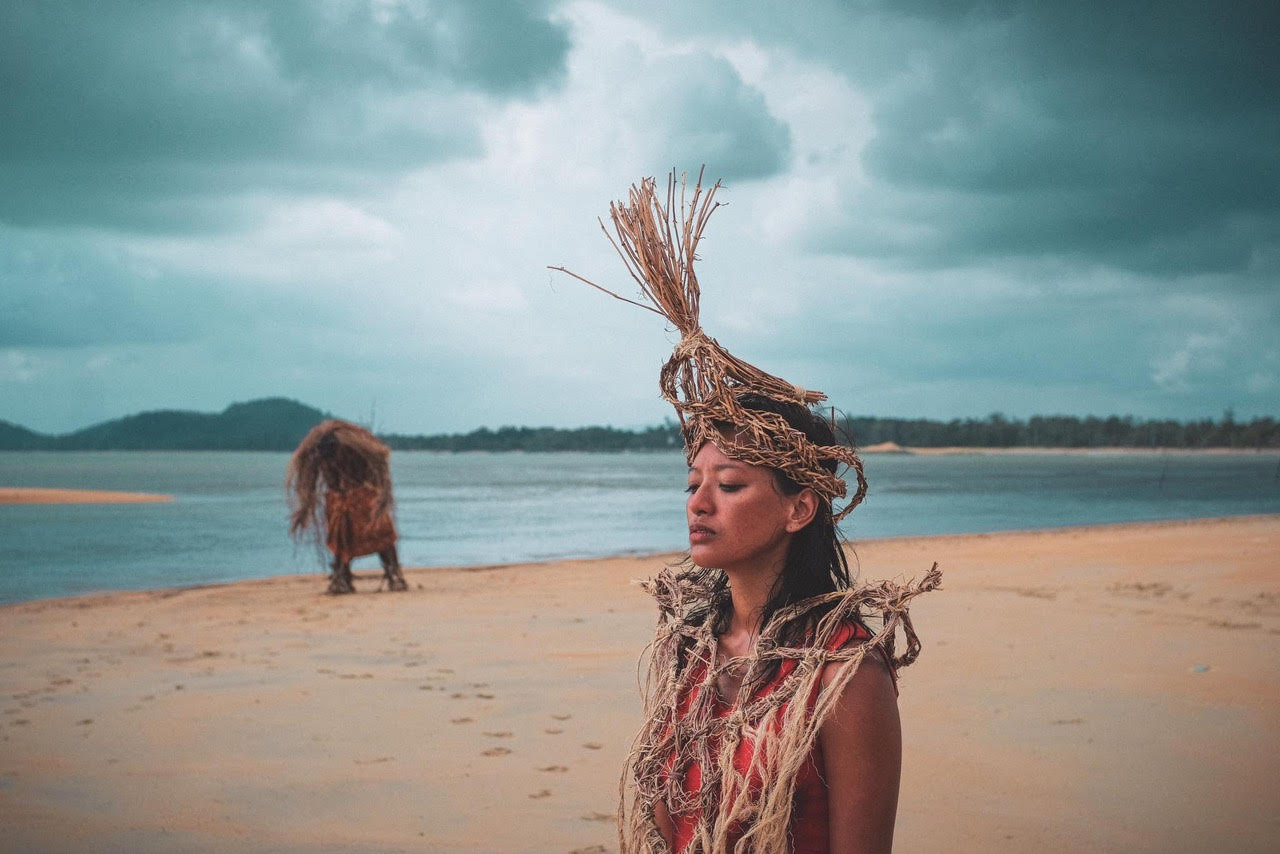 The Tatino Films’ project & talent development program led by Matthieu Darras and Izabela Igel, and co-organized by the Film Development Council of the Philippines reveals the lineup, mentors, and industry advisors of its 4rd edition.

Full Circle Lab Philippines will take place on site, in Cebu, with a residential workshop from April 26 to 30, 2022, followed by online sessions until September 2022.

Full Circle Lab Philippines 2022 will build upon the achievements of the first three editions, yet with even higher ambitions. The idea is to continue identifying, nurturing and supporting creative projects from the Philippines and South-East Asia, and to cover a wide spectrum of audio-visual contents (features & series) at different stages of production. A creative hub for the regional filmmaking community, Full Circle Lab Philippines intends to dedicate specific attention to talent, business skills & career development having in mind the sustainability of the audio-visual ecosystem.

The film industries in the region can count on a few experienced creative producers only, and there’s a constant need to identify and to nurture new generations of producers through a training for emerging producers. That’s why the Creative Producers Lab was created in 2021, covering the key areas of this profession: project development, legal & financial issues, and company development.

The novelty of this year’s edition is the launch of a Story Editors Lab to train film professionals capable of accompanying authors & directors in the creative process, able to be sparring partners for the authors, to design and to conduct a script & project development path.

All in all, Full Circle Lab Philippines will welcome 12 projects (features & series) in development, 3 feature films in post-production, 8 emerging producers, and 3 story editors.

More than 40 participants and 12 mentors are expected to participate in the residential workshop in Cebu, coming from 15 different countries.

The lineup of this year’s edition is characterized by a majority of debut film projects and most participants under 30 years, with plenty of new names to discover. And yet the Lab will welcome recognized figures of the industry such as Malaysian director Woo Ming Jin, or Singaporean filmmaker Anthony Chen with a project as producer.

Mentors & advisors from all over the world with constitute the pedagogical team.